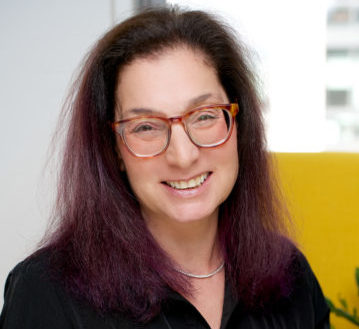 Fraikorn has an established a reputation for her deep acumen in content development and distribution. Known for her expertise, passion and industry knowledge, Fraikorn has been a growth-catalyst for varied corporate divisions at Disney, NHK and Time-Life. With a keen focus on creating great entertaining content and revenue, she has built companies and corporate expansions such as Disney IDEAS. Persistence, drive and business savvy have resulted in successes from establishing NHK’s first US HD studio to recapturing a Disney division for increased growth and revenue. She founded Remarkable Content Group, a premiere sales agency known for its game-changing approach and placed hundreds of hours of original and library content into domestic and global TV markets. Fraikorn has developed and placed television series with nearly every broadcaster and streaming service. Fraikorn recently headed up Alternative Content for Canada’s’ largest independent production and distribution company and is thrilled to join the pre-eminent team at TRANSFORM FILMS. Beth has been honored to serve as a judge for various industry awards and currently serves as Chair, Non-Fiction and Documentary Committee, Producers Guild Of America, East.